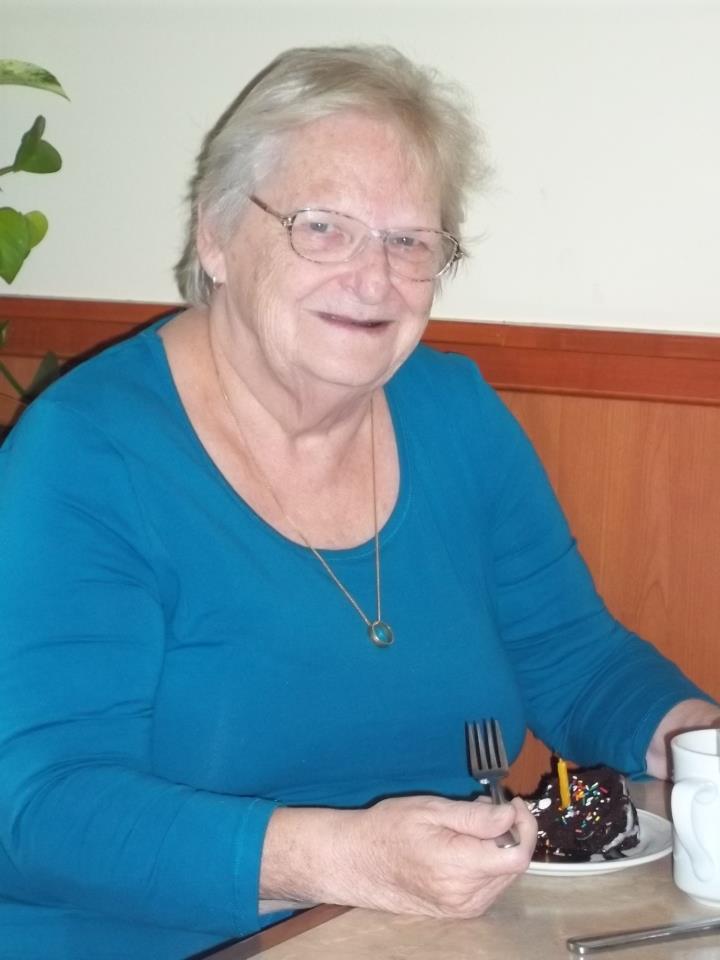 A Memorial Service for Dolores Wolfe will be held in the Addison Chapel of the Mitchell Funeral Home on Thursday December 21, 2017 at 1 p.m.

A reception will will follow at the Royal Canadian Legion, Huntsvile  Branch 232 from 2-4 p.m.

In lieu of flowers, donations to either the Canadian Cancer Society or the Canadian Diabetes Association, would be appreciated by the family.