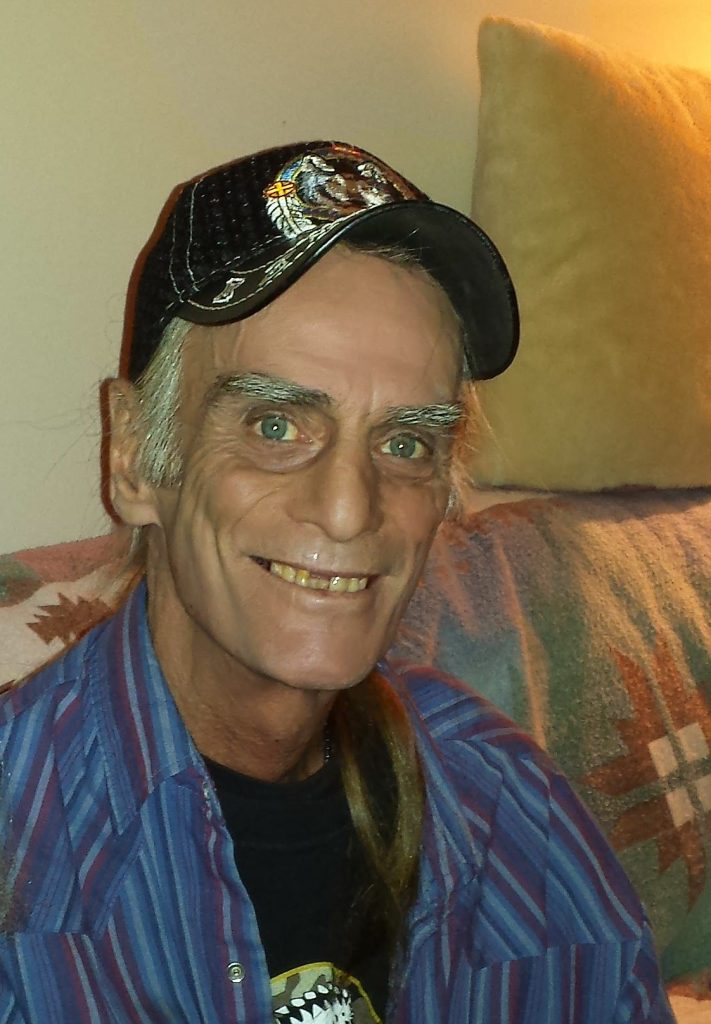 On August 25 2017, at the Huntsville District Memorial Hospital, Jesse’s battle with cancer came to an end with his loving girlfriend Bonnie Roberts by his side. He was also surrounded by caring friends Joy Crewson and Terri Fisher. Also leaving to grieve Dakota Fuller who is like a son to Jesse and his son Garnet Churhill. Jesse is formerly from Brantford.

Jesse is the son of the late Donald Jay Churchill and Margaret Churchill. Jesse is survived by his sisters and brother.

As per Jesse’s wishes, cremation has taken place and there will be no service. Donations may be made in Jesse’s name to the Canadian Cancer Society.