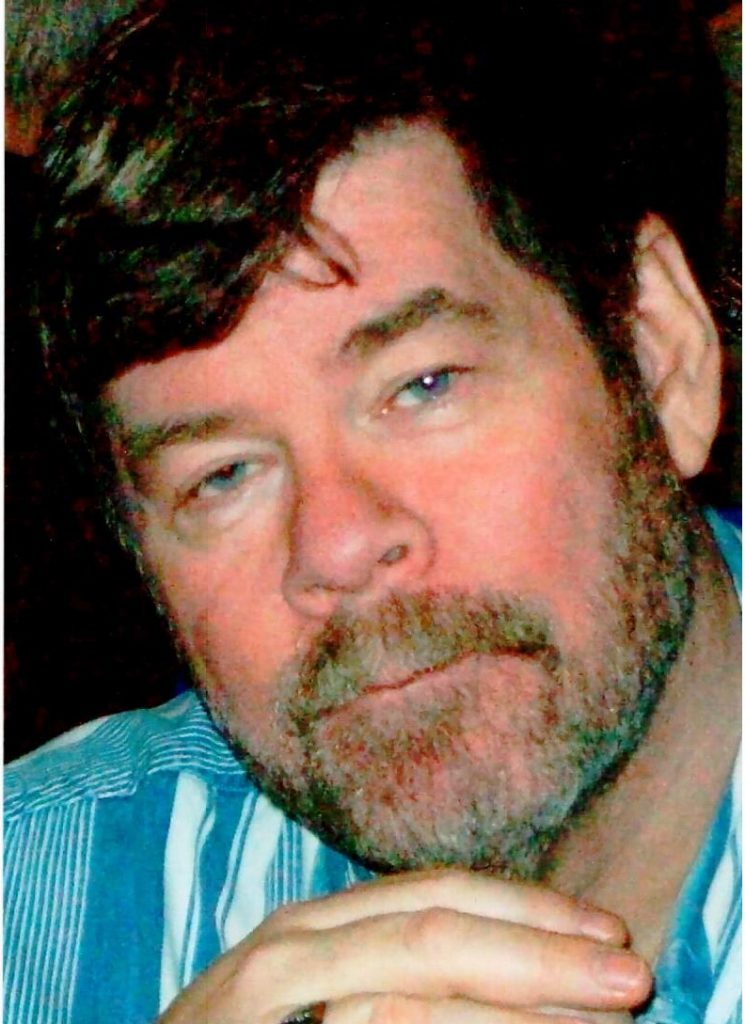 The death occurred at the Royal Victoria Hospital, Barrie on Sunday, May 20, 2018 of John Robert “Wayne” Murray in his 72nd year.

Beloved husband of 35 years of Sandy Earl.  Predeceased by his mother, Anne Paris (Murray) and brother, Andrew Paris (the late Joan).  Wayne is survived by his sister, Shirley Anne Hall (the late Art) and their children, Butch and Alanna, and aunts Joyce Noble (Lloyd Sr.) and Janice Hares (Ted). Also survived by Sandy’s family, who welcomed him and treated him as one of their own.

Wayne was born in Toronto and raised in the Toronto/ Etobicoke area.  He worked in telecommunications for the Canadian Coast Guard for nearly 35 years, first in Toronto and then in Sarnia, taking early retirement in 2006 when he and Sandy moved to Barrie to be closer to their families.

Wayne loved technology.  His credo was, “The more processing power, the better.”  He was always up to date on the latest technology and interested in upcoming innovations in computers, telephones and vehicle electronics.

Wayne ensured his clocks and watches, of which there were many, were always synchronized with Greenwich Mean Time and didn’t hesitate to tell you if your clock was not exact.

While his family owned a cottage at South Portage, Wayne spent many weekends each year sitting at the “social centre” (the kitchen table), where everything under the sun was discussed and debated.  Laughter and fun were always present at the South Portage.

There were several barbeques a year in Bill Earl’s backyard.  Never a dull moment at one of those, and Wayne enjoyed every minute of them.

Wayne was an avid television watcher.  He was passionate about world events and had strong political views, which he was not shy about sharing.

He and Sandy, while living in Sarnia, enjoyed cross-border shopping on a regular basis and he liked to tell the family how much less expensive gas was in Port Huron compared to what others were paying in Ontario.

Pallbearers are his brothers-in-law, Rob, Jim and Paul Earl, his nephew, Jeremy Earl and his cousins, Lee Noble and Kim Peters.

Honourary Pallbearers are his brother-in-law, Fred Earl, and his cousin, Lloyd Noble Jr.

In lieu of flowers, donations to the Fairvern Building Fund, the Salvation Army or the charity of your choice would be appreciated by the family.