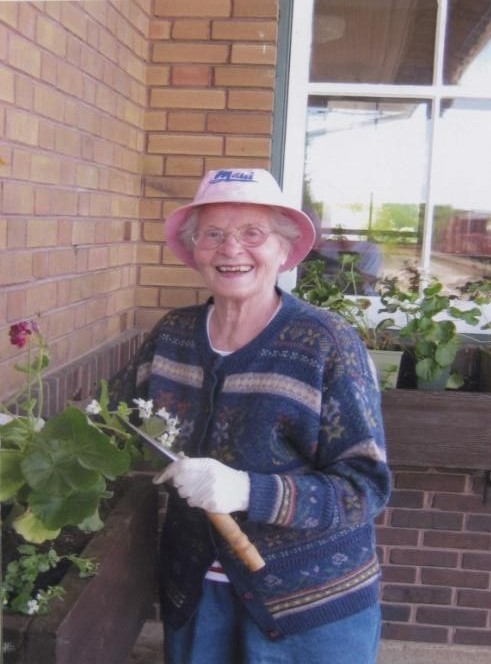 Born (with her twin sister) on the Saskatchewan farm June 23, 1918 and died peacefully with Lucille at her side at The Pines in Bracebridge January 12, 2017

Daughter of Catherine (Neff) and Henry Cowan who came from Petrolia, Ontario to homestead in Colonsay and Venn, Saskatchewan

As Todd said (about his Grandmother)

The following poem was lovingly penned by Mom’s second husband Bill MacKay and is in his handwriting. You’ll note this Love Poem is to ‘Phyllis’ as she was known at the time. She later changed her name to Moneca Caldwell (note: always MONECA with an ‘e’). The name was somewhat confusing for her twin sister and sons in law but not to son and daughters as she was known as MOM.