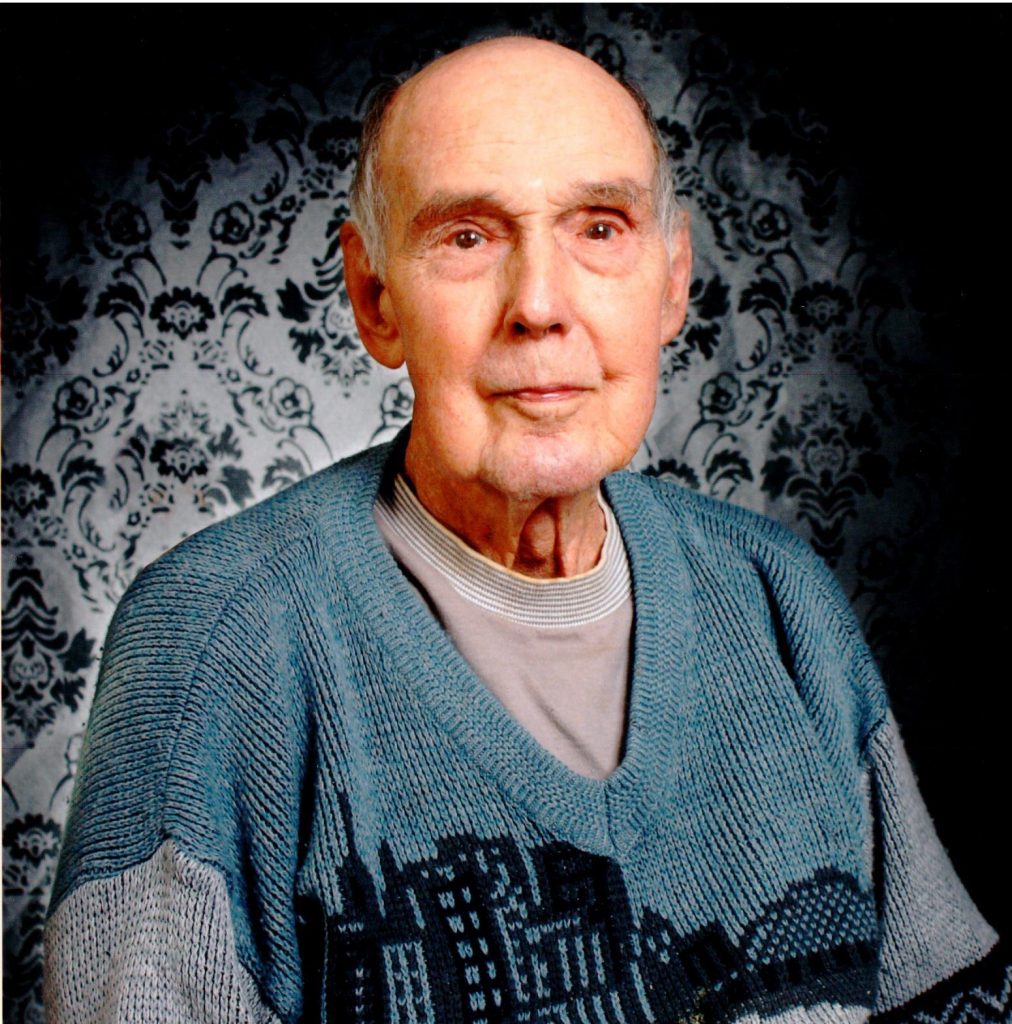 Aub will be greatly missed by his children, David and his partner, Michelle Scott, Susan and her husband Steve Baas, his grandchildren, Scott Baas (Stephanie), Ryan Baas (Teena), Michael Baas (Imani), Jonathan Percival, Brooke Percival and Samantha Percival. His siblings Inez (Len Watt), Iris (Len Bredin) and sister-in-law Lucy Percival along with many nieces and nephews. He will also be sadly missed by his best friend Sam Muzzi.

Aub was predeaced by his wife Marion, his father Thomas Percival, his mother Daisy Percival as well as his siblings, Charles and his wife Margaret, Roy, Norma Johnstone and her husband Doug, Ivan and his wife Karen, Linda Percival and Lorraine Percival.

He will also be greatly missed by the wonderful staff and residents of Country Moments Retirement Home.

Aub will be remembered as a straight shooter. He was an honest and moral man. He was a wonderful husband, father, grandfather, brother, uncle and friend. Other than his family his greatest loves were the hunt camp on Clear Lake and sports. He was a huge volunteer in the community and was inducted into the Huntsville Sports Hall of Fame twice.

For many years he ran a power skating school and coached numerous children in hockey and baseball. He continued to be involved in sports into his senior years. He was an accomplished athlete, well known for his hockey and baseball exploits.

He will be deeply missed by all.

In lieu of flowers, donations to the Huntsville Hospital Foundation or the Alzheimer Society of Muskoka, would be appreciated.