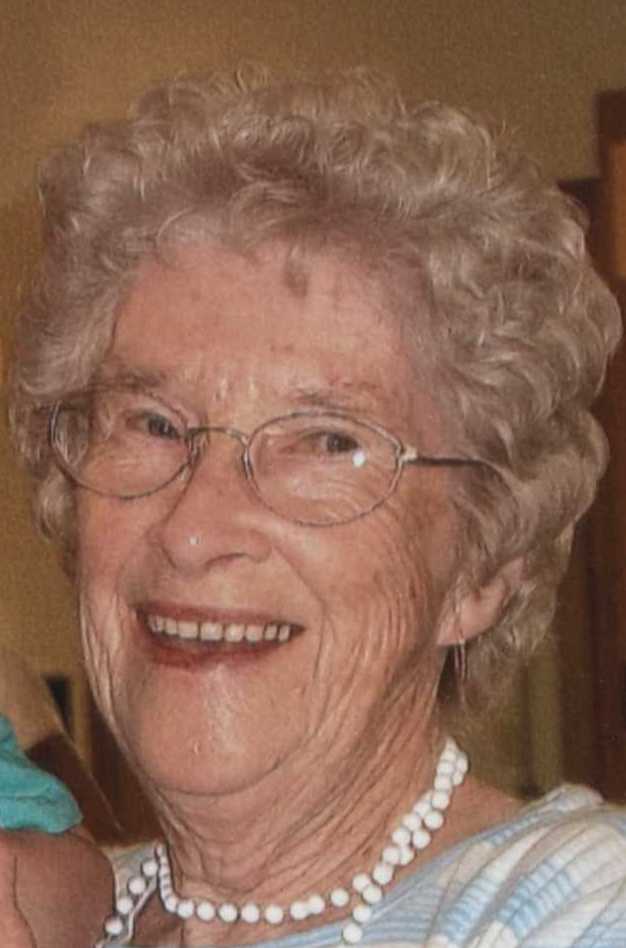 Visitation For Mrs. Bernice Scott will be held on Wednesday, December 10, 2014 from 7-9pm.

Funeral Service for Mrs. Scott will be held at the Mitchell Funeral Home in the “Addison Chapel” on Thursday, December 11, 2014 at 2pm. Reception to follow at Partner’s Hall in the Algonquin Theatre.

In lieu of flowers donations to Canadian Cancer Society or Algonquin Grace Hospice Huntsville would be appreciated by the family.