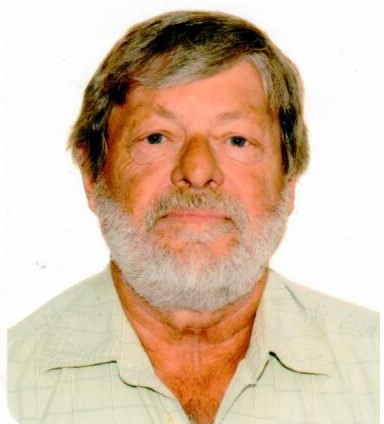 With our hearts filled with sorrow, we announce the passing of the greatest man we have ever known.

Carl passed away peacefully on Tuesday August 28th with his beloved wife Brenda and his cherished daughters Jennifer and Julie at his side.

Carl was born on February 14, 1953 in Huntsville to parents Jack and Edith Stenabaugh.

Carl owned Acme Planing Mills for 43 years. He had several staff members who were employed at Acme for decades which speaks to Carl’s character as a boss and as a leader. Carl’s generosity helped so many people with building their homes in the Muskoka area.

Carl was the adored Grandpa of Caden, Caledon, Everley and Emerson. His Grandchildren were the light of his life. He taught them so much over the last 10 years. This is such a loss for all of us.  Carl will be missed by his mother-in-law Kathleen Harrell and brother-inlaw Brian Harrell and his wife Paula and their sons Jason and Jordan.

Carl was an accomplished businessman, pilot, traveller, scuba diver, hunter, fisherman, camper, who loved the outdoors and loved his family so much.

Visitation for Carl Stenabaugh will be held Thursday August 30th from 2-4pm and 6-8pm. The funeral service will take place August 31st at 1pm at Mitchell Funeral Home in Huntsville. Interment to  follow at Hutcheson Memorial Cemetery. Reception to follow at Royal Canadian Legion Branch 232.