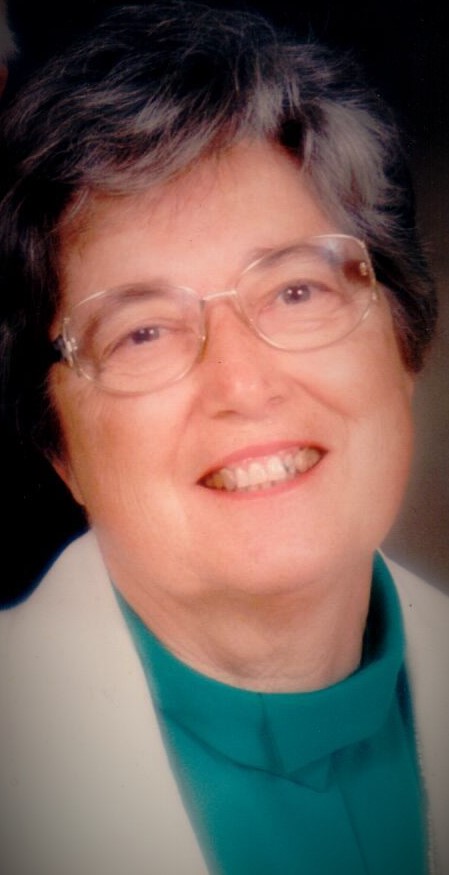 Kay Pearson beloved wife of the late Jack Pearson. Dear mother of Darrell and his wife Mary of St. Catharines; their children Stephanie(Jamie) and Alexander and her son Bill of Kenilworth.

Survived by sister Barbara(Harold Sanderson) and aunt of Cathy and Rob. Missed by many close friends.