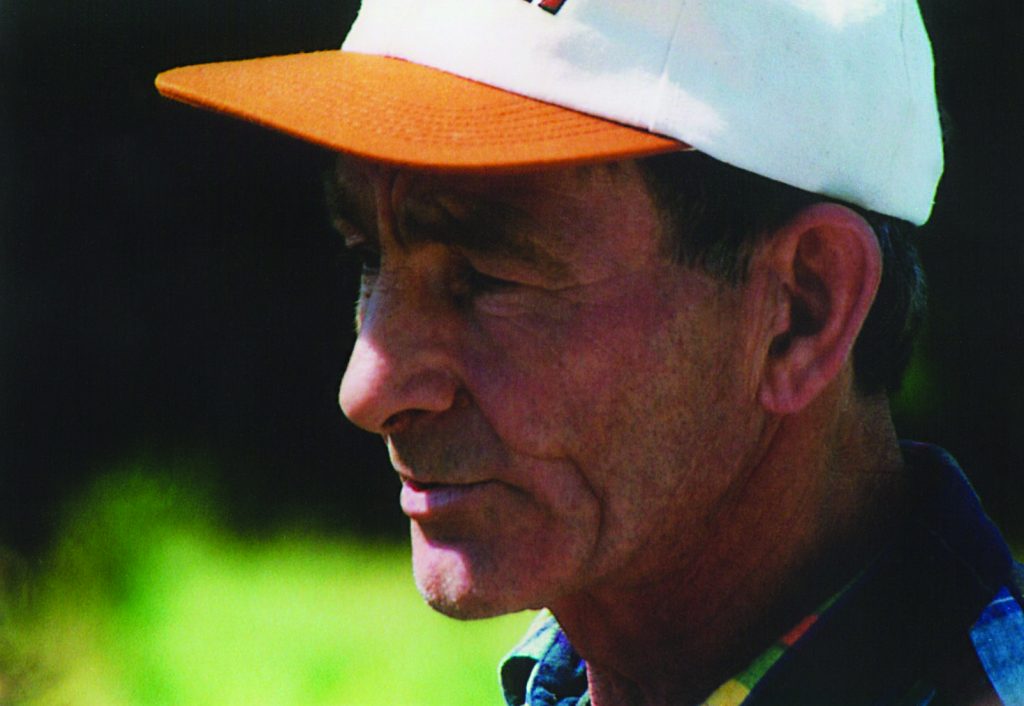 The death occurred at Algonquin Grace Hospice, Huntsville on July 1, 2014 of Mr. Clarence Holinshead of Huntsville.

Beloved husband of Pat Holinshead. Dear father of Cyndi  and her husband Paul Aben and Thomas Holinshead and his wife Jennifer.

Visitation for Mr. Clarence Holinshead will be held at the Mitchell Funeral Home on Friday, July 4th, 2014 from 2-4pm and 6-8pm.

Funeral Service for Mr. Holinshead will be held at Faith Baptist Church, 169 West Rd, Huntsville on Saturday, July 5th, 2014 at 11am. Interment at Lock’s Cemetery, Huntsville.

In lieu of flowers donations to Algonquin Grace Hospice or Huntsville Hospital Foundation would be appreciated.

The death occurred peacefully at Algonquin Grace Hospice, Huntsville on July 1, 2014, of Clarence Alan Holinshead, beloved husband of Pat (Donaldson). Father of Cyndi Aben and her husband Paul; Tom and his wife Jennifer (Hicks). Cherished grandpa of Nicholas, Joshua and Jessica Aben and Noah and Molly Holinshead. Survived by Sister June Yearley and her husband Norm; Brother John and his wife Susan; sister-in-law Betty Boal and her husband Tom, Lynda West and her husband Marvin. He will be greatly missed by many nieces and nephews.

Clarence was born in Huntsville on December 18, 1944, to parents Ewart and Eileen (Nickason) Holinshead.

Following their marriage on July 4, 1970, Clarence returned to the homestead of his childhood, and he and Pat built a home at Springfield Farm. This allowed him to follow his true passion of farming, and to instill his love of the land into his children and grandchildren.

Clarence apprenticed as an automotive mechanic at West End Motors where he was employed for numerous years prior to working for his brother John at West End Golf. In 1980, he began his employment at Kimberely-Clark, where he remained until his retirement in 2008.

Clarence was a man of great character and integrity. His gentle touch and vast knowledge earned the respect of all who knew him. Clarence will be dearly missed by his family, friends and neighbours. However, he will live on in our memories with his friendly smile and wave, his entertaining stories and the knowledge he shared with all of us.

Clarence’s family would like to express their gratitude to Dr. Jendyl, Dr. Baechler, Dr. Varieur and all the fabulous nurses at the Chemotherapy Clinic of Huntsville Hospital for their wonderful care provided to Clarence over the last 6 years. Many thanks to the staff of Algonquin Grace Hospice for the compassion shown to Clarence and his family. Thank you to Pastor Baker for his inspirational service, Jillian McDougall for sharing her beautiful voice and the ladies of the church for the luncheon.

The “Celebration of Life” for Clarence was held at Faith Baptist Church on Saturday, July 5, 2014, followed by internment at Locks Cemetery. Donations may be made in Clarence’s memory to Algonquin Grace Hospice, Huntsville Hospital Foundation or a charity of your choice.