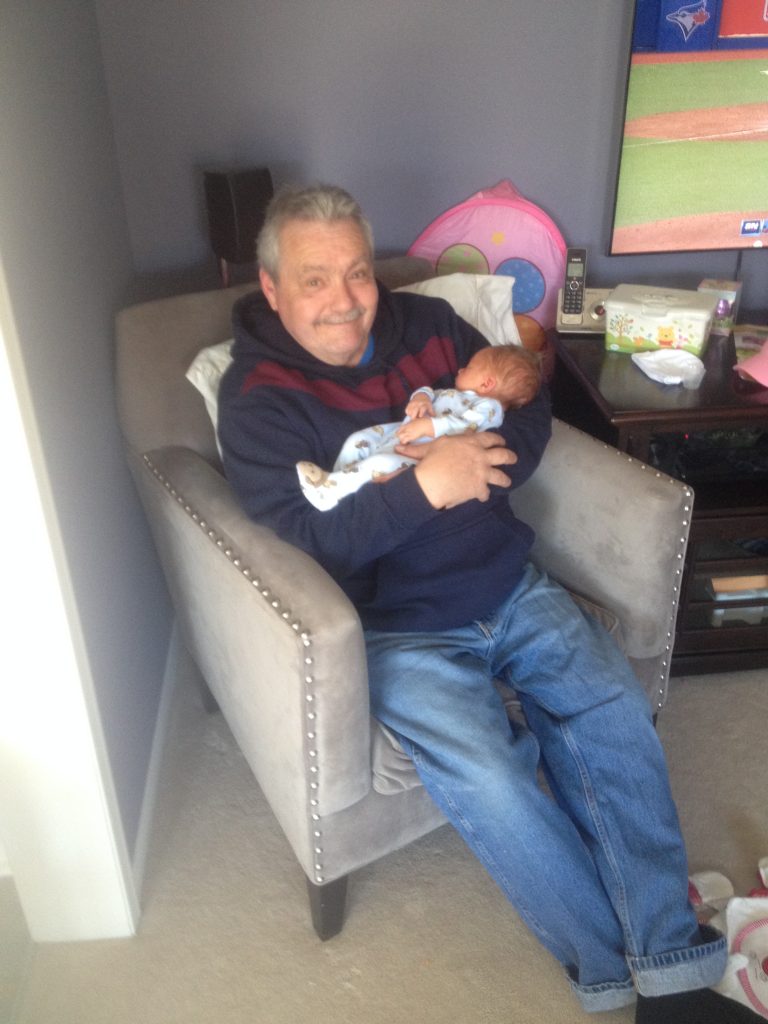 The death occurred at his home in Huntsville on Thursday, March 24, 2016 of Danny Brock.

At Danny’s request, there will be no public service.