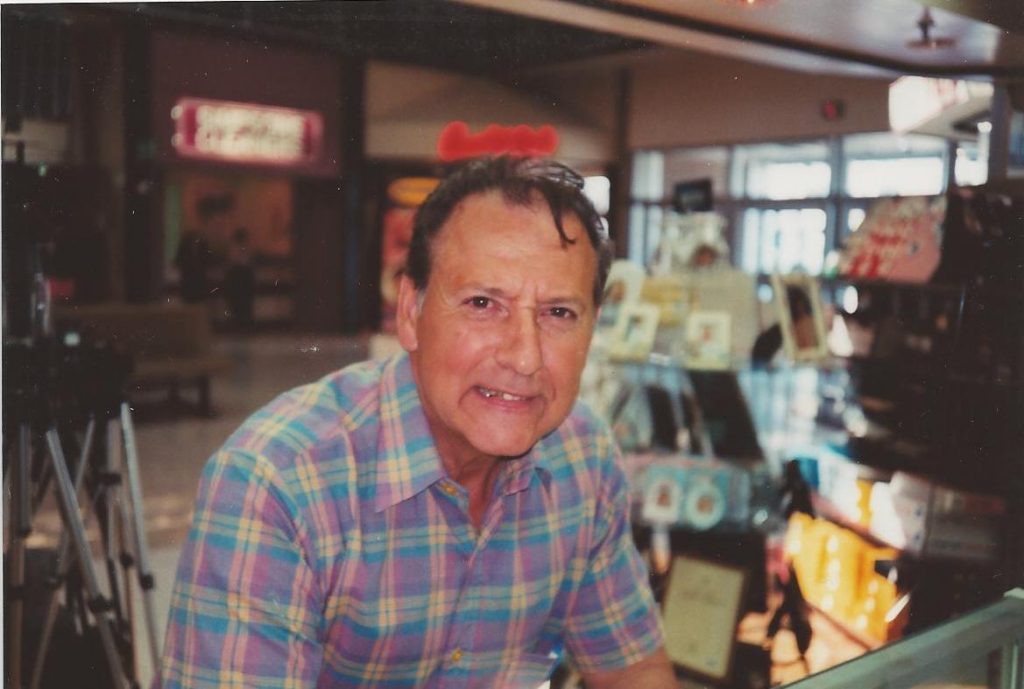 Danny retired from Molson Brewery and a career in music.  He was on CKVR TV, Barrie on the Erine Lindell Show which was renamed, Make Mine Country.  He also played at the Sprucedale Hotel, Ireland Seven Seas in Wasaga Beach, the Huntsville Legion, Burk’s Falls and the Albion Hotel, Bracebridge.  He loved music and his family were all musically inclined.  In addition to music his other interest were renovating houses and some travelling.

Cremation has taken place as per Danny’s wishes.  Memorial donations may be made to the Ontario Heart & Stroke Foundation or the C.N.I.B.  Online condolences may be made at www.mitchellfuneralhome.ca