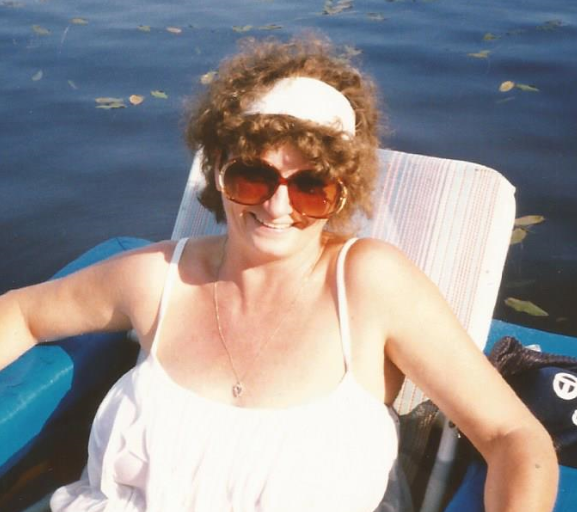 At 69 years of age, passed away peacefully on Tuesday June 13th at Algonquin Grace Hospice, Huntsville surrounded by many members of her loving family.

Doreen is survived by:

Also, well over 100 nieces and nephews and countless friends.

There will be a Farewell Party/Memorial Gathering at the Royal Canadian Legion in Huntsville on Saturday June 24, 2017 from 5pm to 9pm, finger food potluck.  Donations will be gratefully accepted for Hospice Huntsville in return for the extraordinary care they provided and can be sent directly to Hospice Huntsville, to Mitchell Funeral Home, or given to the family for forwarding.