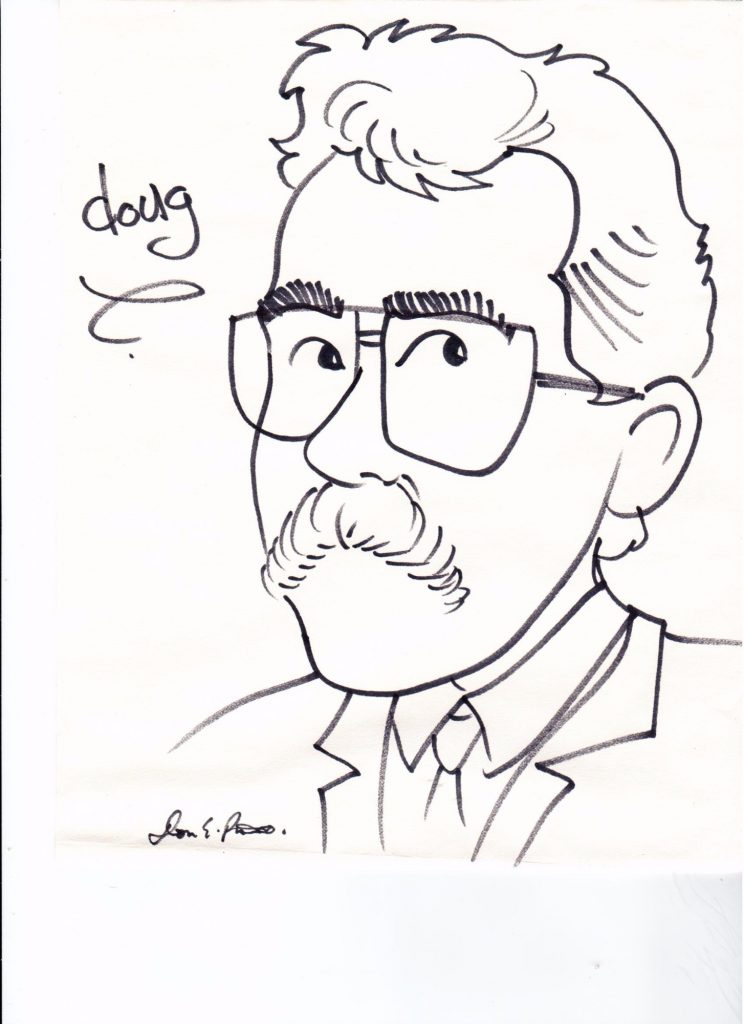 Uncle of Stephanie, Matthew and his wife Rebecca and Justin Saczawa of Mississauga.

Will be missed by sister-in-law Paula Ceccacci and husband Alphonse and son William. Father-in-law William Sturgis of Dresden. Aunt and Uncle-in-law Sandra and Ted Brown of London.

Will be remembered by many relatives from Netherlands, England, South Africa and The Philippines.

Donations to Algonquin Grace Hospice would be appreciated by the family.