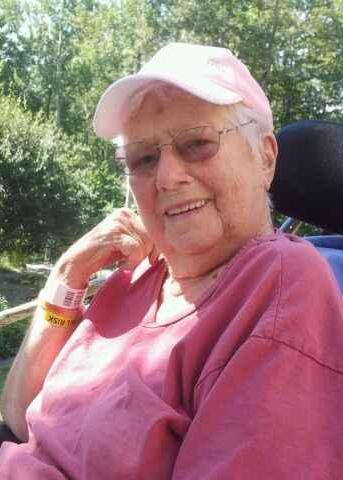 The death occurred on Sunday, October 14, 2012 at Fairvern Nursing Home of  Helen McLennan of Huntsville.

A Funeral Service will be held in the Addison Chapel of the Mitchell Funeral Home on Friday, October 19, 2012 at 1 p.m.

Donations to Friends of Fairvern would be appreciated.