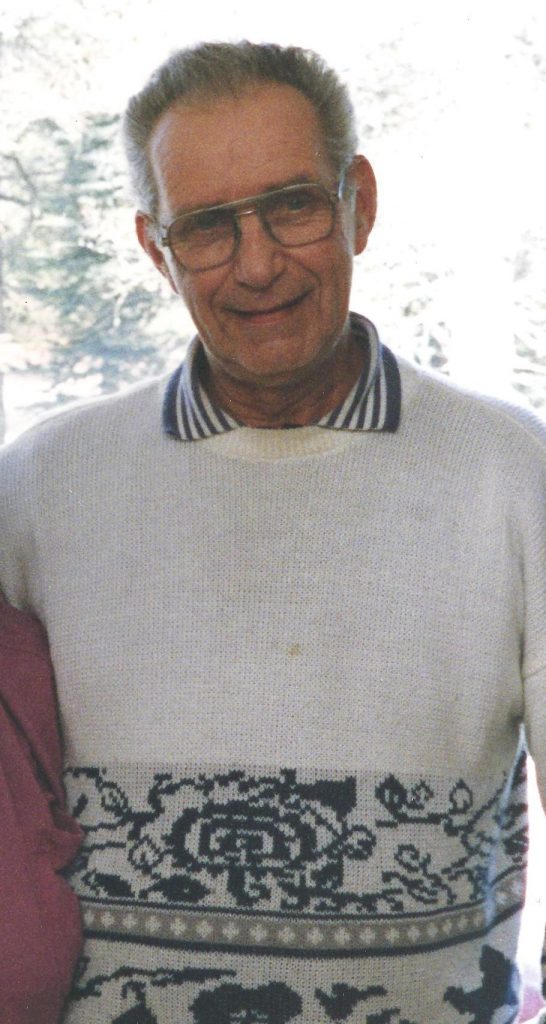 The death occurred on Saturday, March 24, 2012 at Leisure World, Gravenhurst of Howard Blackburn.

Dear father of Donna and her husband James Preston of Collingwood, Doug and his wife Kim of Cambridge Bay, Inuvik, Gary of Huntsville and Brian of London, Ontario.  He will be missed by grandchildren Dwayne, Kelly, Christopher and 10 great-grandchildren.

At Howard’s direction, there will not be a service.

If desired, donations to the Canadian Cancer Society would be appreciated.