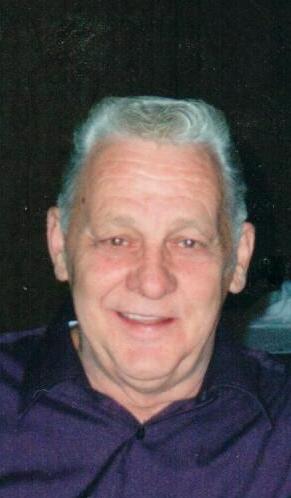 Funeral will be held on Wednesday, January 9, 2013 at 11am at Mitchell Funeral Home, Addison Chapel.

Donations to Algonquin Grace Hospice or Canadian Cancer Society would be appreciated.