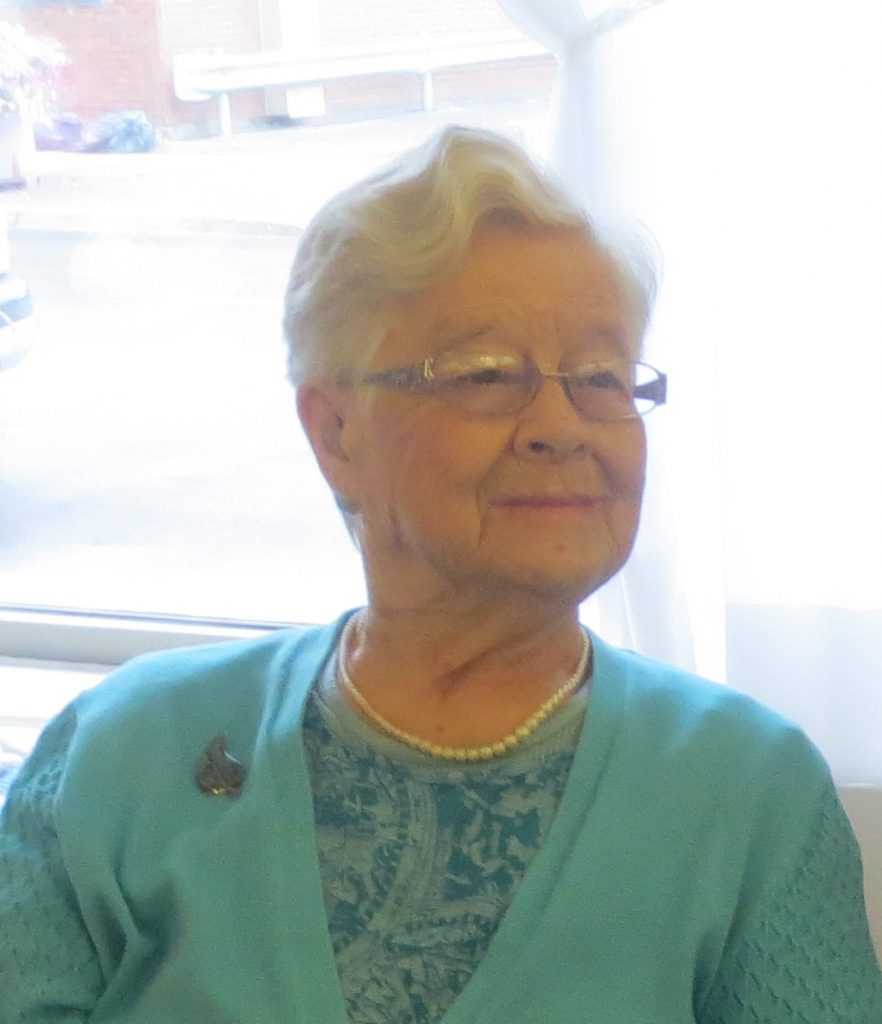 It is with great sadness that we announce the passing of a dear mother, grandmother, great grandmother, sister, Joan Vera Smith-Miklautsch (nee Gallson), in her 93rd year, on October 21, 2017 at Muskoka Landing Nursing Home in Huntsville.

She was formerly of North Bay. Predeceased by husbands Lloyd George Smith in 1988 and Albin Miklautsch in 2004, sibling Phil Gallson in 2014, granddaughter, Christine Carol Sullivan in 2005.

She is also survived by nieces and nephews.

A Service of Remembrance will be held at St. Andrew’s United Church, North Bay, on November 10, 2017 at 2 p.m, with luncheon to follow.

Please make donations to your most heart-felt charity in lieu of flowers.