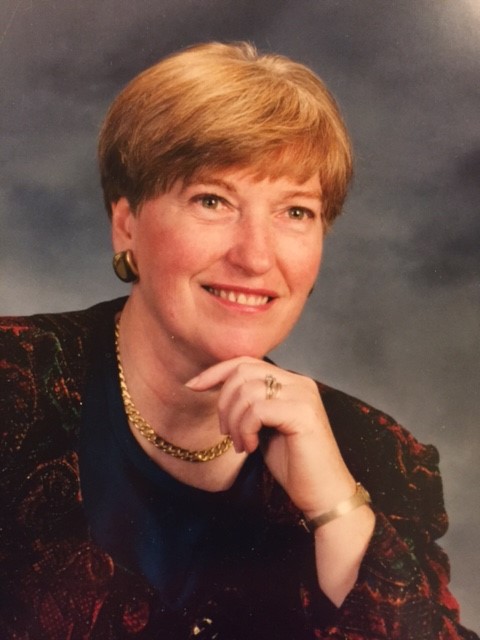 Born November 11, 1946 in Toronto, ON, she was the daughter of the late Joseph Baxter McLeod and Evelyn Louise McLeod (nee Austin).

She is survived by her husband of 29 years, Hugh Charles Parker; two daughters, Christine Parker (Todd Joyes) of Toronto, ON, and Karen Craig (Ryan) of Chicago, IL; a brother, Donald McLeod (Robin) of Toronto, ON; two grandchildren, Quinn and Abigail Parker-Joyes; two sisters-in-law Carol Shaw (Wayne) of Warkworth, ON and Joy Blackwood (Billy Ray) of Gormley, ON, and many beloved family members and friends.

In lieu of flowers the family asks that donations be made to a charity of your choice in Judy’s honour.