You are here: Home / Obituaries / LeDrew, Elsie May 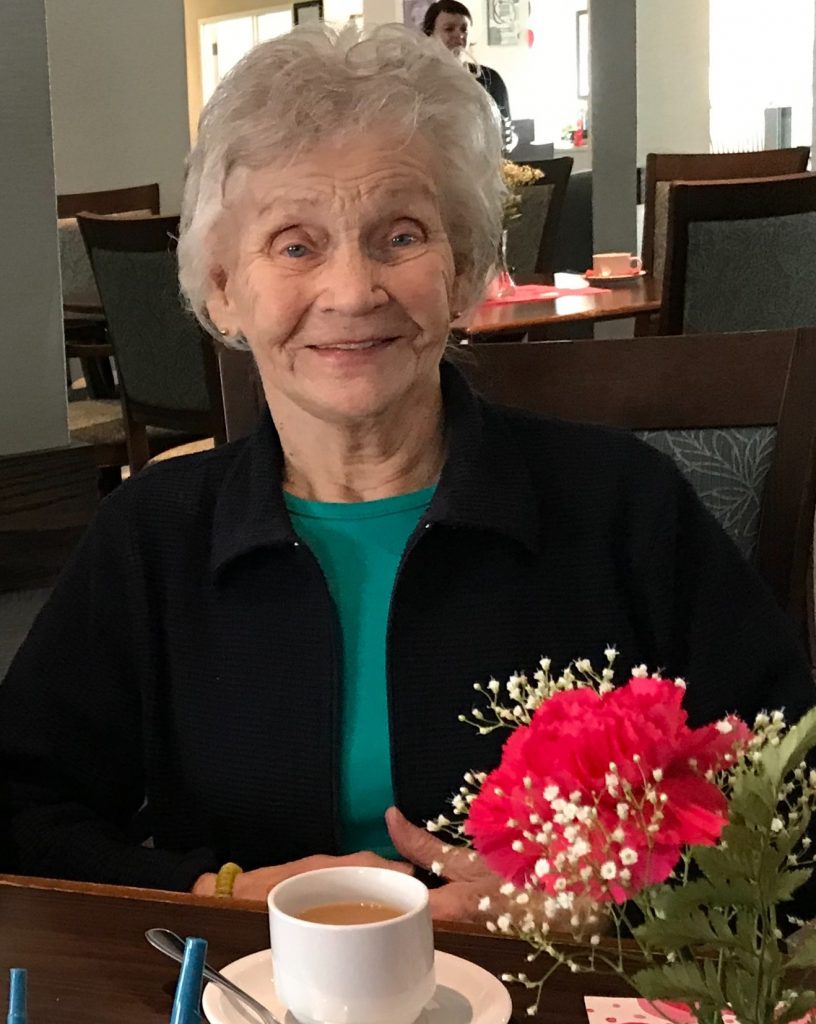 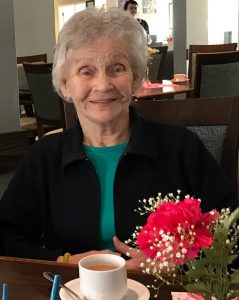 Elsie May LeDrew passed away peacefully at Lakeland Long Term Care, Parry Sound, Ontario on Friday, October 12, 2018 at the age of 92 years.

Elsie was born and raised in Newfoundland until she moved to Brampton, Ontario in 1950.  She raised her 3 children and worked in retail in Brampton.  After Elsie retired she moved to several places in Ontario including Humphrey, Peterborough, Huntsville and most recently to Parry Sound.   She also moved to Lewisporte, Newfoundland from 1986 to 1989 at which time she moved back to Huntsville, Ontario.

A reception will follow at Trinity United Church. In Lieu of flowers, donations to Lakeland Long Term Care Centre  or the charity of your choice would be appreciated.