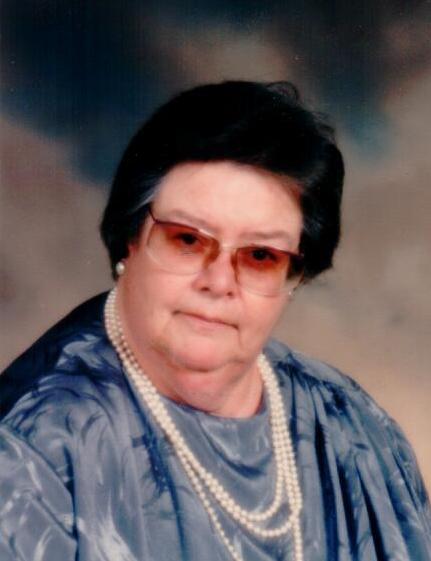 The death occurred at Fairvern Nursing Home, Huntsville on Saturday, April 26, 2014 of Margaret Soden-Henry with her beloved husband Lloyd  at her side.

Beloved wife of Lloyd A. Henry.

Dear sister of John Soden and his wife Barabara.

In Lieu of flowers, donations to either Fairvern Building Fund or the charity of your choice, would be appreciated.