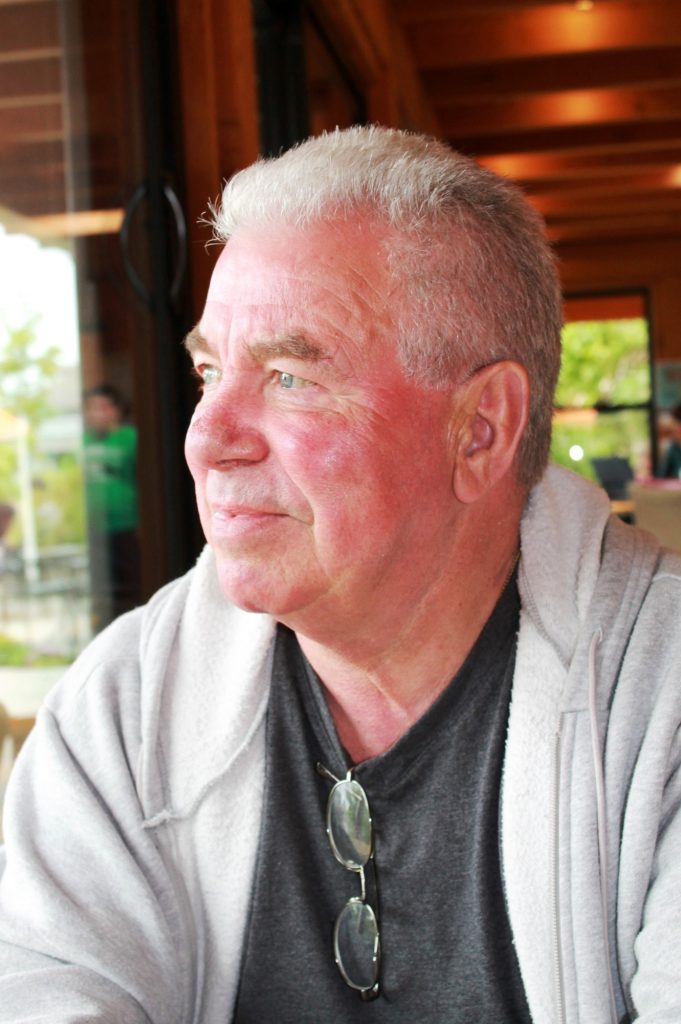 Michael was owner of Michael Desborough Purveyor of Fine Foods at Davenport Road and Avenue Road in Toronto for many years. He retired to Colborne Ontario in 1989 and enjoyed the challenges of tending to his apple orchard until he and Shirley moved to Cobourg in 2001 where they were members of St. Peter’s Anglican Church until their move to Huntsville in September 2017.  Besides his loving family, one of his greatest joys was joining with his long-time friends at their hunt camp every fall, and he held fond memories of his boyhood summers spent in Prince Edward Island with his family and friends which included his lifelong friend, Clarence and his dearly loved cousin, Sandi.

Michael was a teller of tall tales, and a lover of the good things in life. He had an uncanny ability to recall diverse song lyrics, one of his favorite’s being Barrett’s Privateers by Stan Rogers.

A special thank you is extended for the prayers and service of the Venerable Dawn Henderson of All Saints Church and our dear friend Wally whose daily presence and continuous prayers supported Michael and our family throughout his last week of life.

At Michael’s request, a private family memorial gathering will be held at a future date.

If desired, donations to Algonquin Grace Hospice, Huntsville, would be appreciated by the family.

“Live each day as if it were your first and last.” ~ Mike