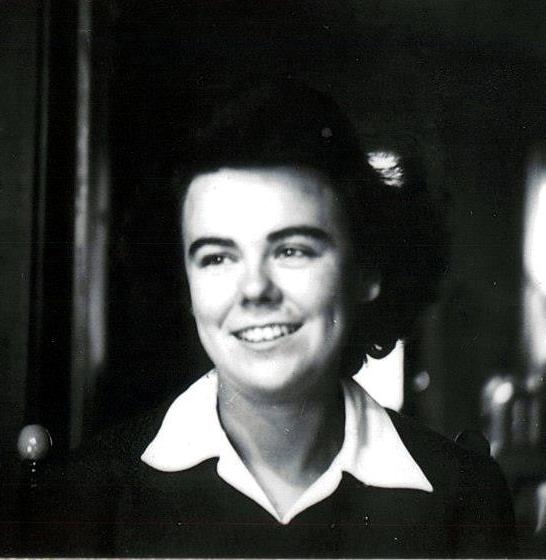 The death occurred at Muskoka Landing Long Term Care Centre on Sunday, August 26, 2012 of Muriel Bell who died peacefully in her 93rd year, surrounded by her loving family.

Cherished great-grandmother of Jasmine, Eileen and Alison. Muriel loved her family so much.

She was a strong, determined child of the depression years.

Muriel graduated from the Toronto General Hospital School of Nursing in 1944. She married Dr. Robert Douglas Bell on September 6, 1947 and they raised their five daughters in Etobicoke. In 1978, Doug accepted a position at the Huntsville District Memorial Hospital and they began a new chapter of their lives in Muskoka.

Muriel was a committed volunteer, servicing as President of the Women’s Auxillary at the Toronto Western Hospital. As well, Muriel served as a Director on the TWH Board of Directors. In Huntsville, Muriel continued her volunteer work at the Muskoka Pioneer Village. She was an avid, most generous gardener and there is a part of Muriel in many gardens throughout Canada.

The Bell family would like to thank the kind, caring staff at Muskoka Landing in Huntsville for the tremendous care that Muriel received. Thanks as well to Janice Blakelock, Dr. Moser, Dr. Branigan and Dr. Wilson for their continued care. Memories of Muriel will be forever cherished.

A memorial service will be held at All Saints Anglican Church, 30 High Street, Huntsville on Wednesday, August 29th, 2012, at 10:30am.

In lieu of flowers, donations to the Huntsville District Memorial Hospital Foundation would be greatly appreciated.