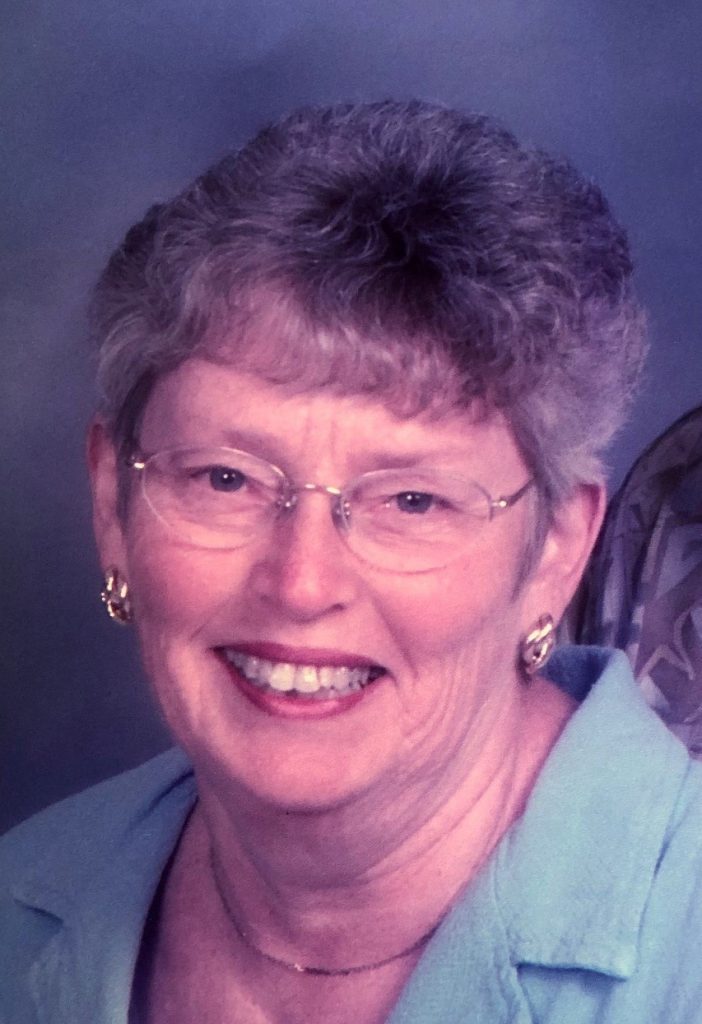 Fay MacDonald (nee Cooper) beloved wife of the late Harry MacDonald.  Dear mother of Paul and Craig and his wife Rebecca and loving grandmother of Ian, Lia, Kendall and Harrison.

Sister of Bruce Cooper, Larry Cooper and his wife Joan and the late Robert Cooper.

Visitation for Mrs. Fay MacDonald will be held at the Mitchell Funeral Home, 15 High Street, Huntsville on Wednesday, July 24 from 2-4 and 7-9 p.m.

The Funeral Service will be held in the Mitchell Funeral Home Chapel on Thursday, July 25, 2019 at 11 a.m.

Interment at Hutcheson Memorial Cemetery, Huntsville with a reception to follow at the Funeral Home.

In Lieu of flowers, donations to either Algonquin Grace Hospice, the Canadian Cancer Society or the Huntsville Hospital Foundation, would be appreciated by the family.