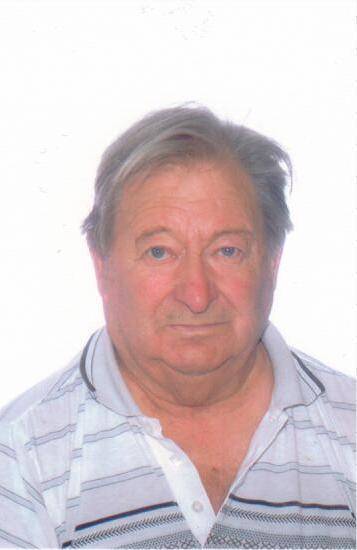 Peacefully on Sunday, September 7, 2014, Norman Shaw of Huntsville passed away at the Southlake Regional Health Centre, Newmarket at the age of 83. Norman was born on July 21,1931 in the town of Novar to parents Leslie and Rachel Shaw.

At the age of 28 married Margaret Henry and had 3 children. Norman divorced in 1984. Many years later he met and has been married for 25 years to Raymonda .

Norman lived in Melissa throughout much of his life while raising his children and later retired to his house on Lake Waseosa. Norman was well known in Huntsville, and the surrounding areas, where for many years he operated and owned Shaw’s Esso Service with his father Les, on Hwy 11 in Melissa.  He was also a long standing member of the Chaffey Township/Huntsville Volunteer Fire Department, rising to the rank of Lieutenant

Norman could always be seen around town helping people by giving them a tow or fixing things around their house and he had been known for helping stranded souls on the highway find a place to stay, he was always giving his time to others.  He was involved with many associations in his life time such as the Lake Waseosa rate payer’s Association and a Boy Scout Leader, to name a few. In his later years he loved spending his summers at the lake and winters in Florida.

He battled courageously for the last 15 years against Diabetes and it is what took him from us. He will not be forgotten and is sadly missed and loved by his family and many in the community.  His family wishes to thank everyone for their condolences and support.

The family wishes to thank all the caring staff at the hospitals and Home Care workers for their kindness and support during this time.

A celebration of Norman’s life will take place at the Holiday Inn Express, Muskoka Room – 100 Howland Dr. in Huntsville on Saturday September 13, 2014 from 1-4 p.m.

In lieu of flowers, donations to the Ontario Heart & Stroke Foundation or the Canadian Diabetes Association, would be appreciated by the family.