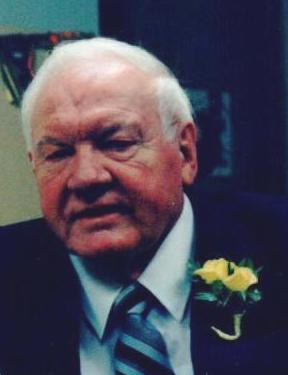 On Monday, August 31,2015 Earl went peacefully to be with his Lord and Saviour Jesus Christ at Algonquin Grace Hospice, Huntsville Ontario.

Previously a “Leading Seaman” in the Royal Canadian Navy stationed in Fort Churchill, Manitoba where his calling then took him to “Millar Memorial Bible Institute” in Pambrun, Saskatchewan. As an ordained minister he pastored churches in Val-D’Or and Malartic, Quebec, Sault Ste. Marie, Huntsville and Hanover, Ontario.

He semi-retired back to his home in Huntsville where he carried on his ministry to the elderly in the community and enjoyed many trips with his wife and family.

Cremation has taken place and Internment at “Langford Cemetery”, Baysville, Ontario will be held at a later date.

Donations to a charity of one’s choice