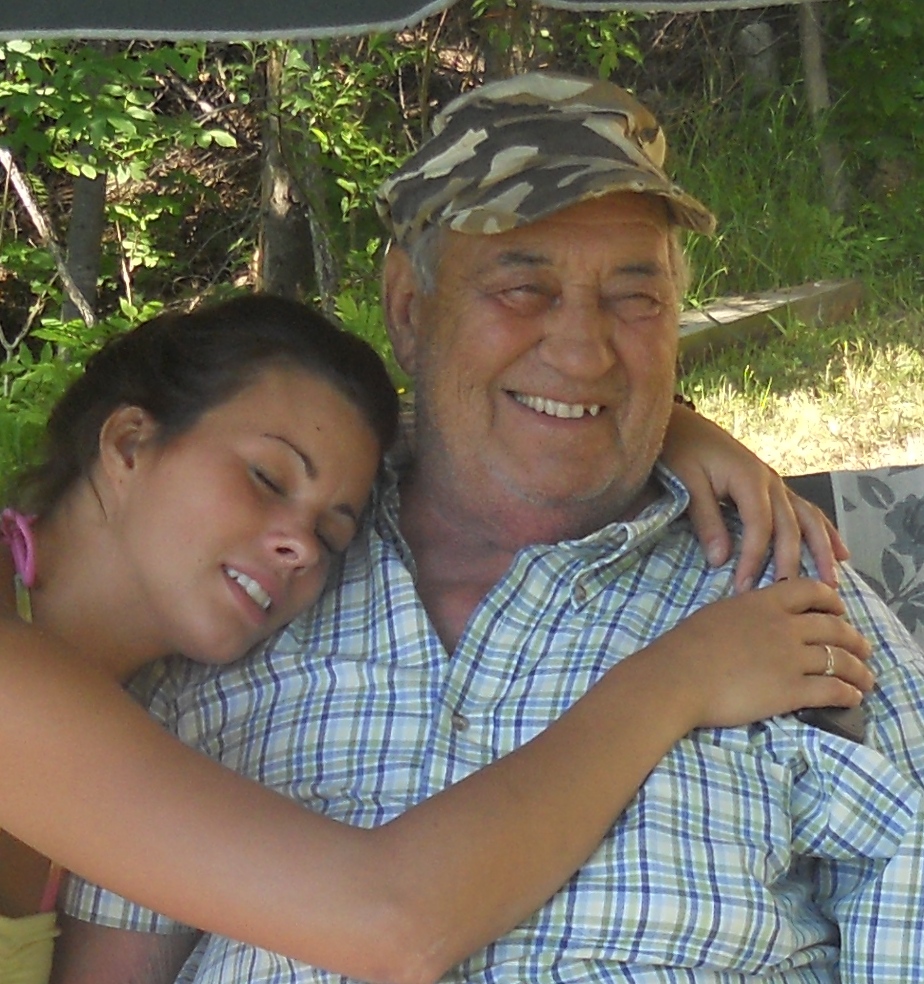 The death occurred at his residence in Huntsville on Saturday, August 11, 2012 of  Reginald “Reg” Cuttress.

Visitation will be held at the Mitchell Funeral Home on Thursday, August 16th  from 7 to 9 pm.

A Memorial Service will be held at St. Paul’s Anglican Church, Grassmere (on Highway 60), on Friday, August 17th at 1pm.

In lieu of flowers, donations to the Hillside Fire Department, would be appreciated.