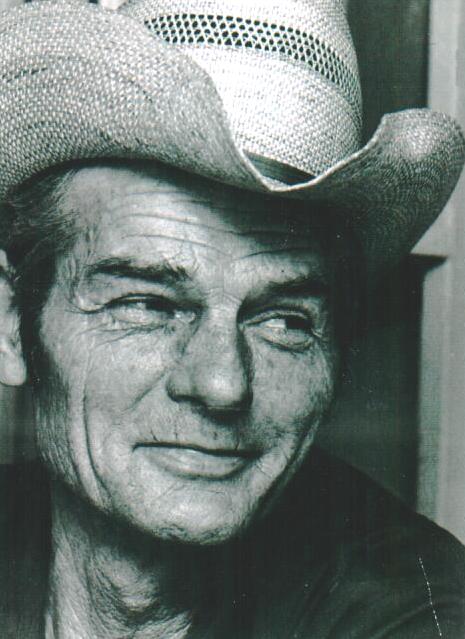 Beloved husband of the late Cecelia Payne and survived by companion Cathy Ryan. Dear father of Sally McCart and her husband Norbert Bartels, Murray Payne and Victor Payne and his wife Marie-Anne.

Visitation for Mr. Wilbert Payne will be held in the Mitchell Funeral Home on Wednesday, June 25th from 2-4 and 7-9 p.m.

Funeral service for Mr. Payne will be held on Thursday, June 26, 2014 at 1pm in the Addison Chapel of the Mitchell Funeral Home. A reception will follow at the Royal Canadian Legion.

In lieu of flowers, donations to the Ontario Lung Association or the charity of your choice, would be appreciated.