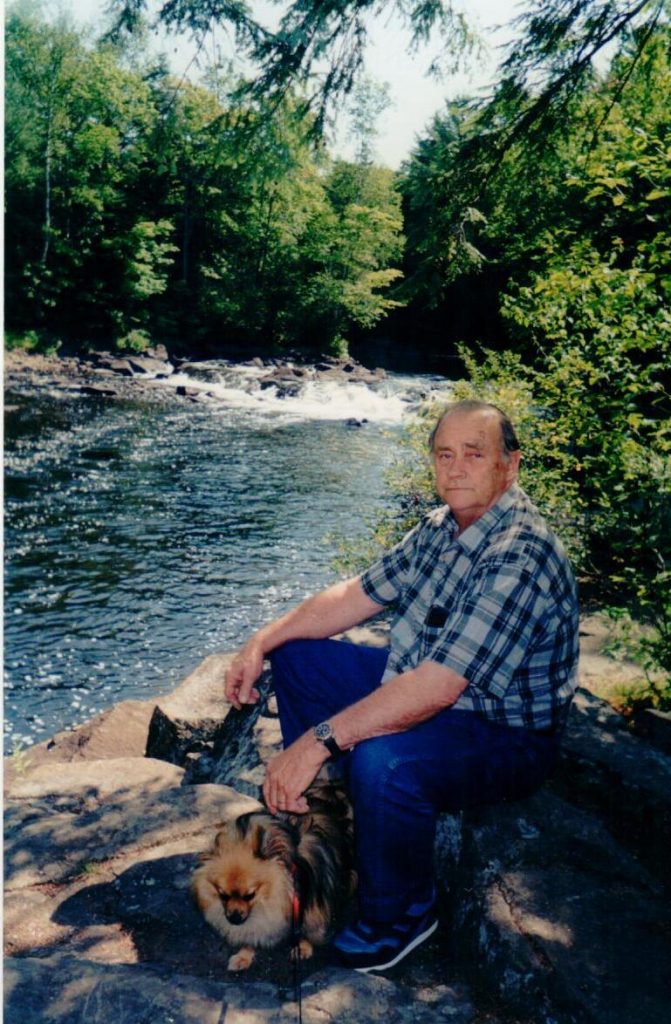 A Memorial Service will we held in the Addison Chapel of the Mitchell Funeral Home on Monday, June 16, 2014 at 1pm. Reception to follow at the funeral home.

In Lieu of flowers donations to Algonquin Grace Hospice, Huntsville, would be appreciated.

A special thanks to Dr. Gerry Forestell