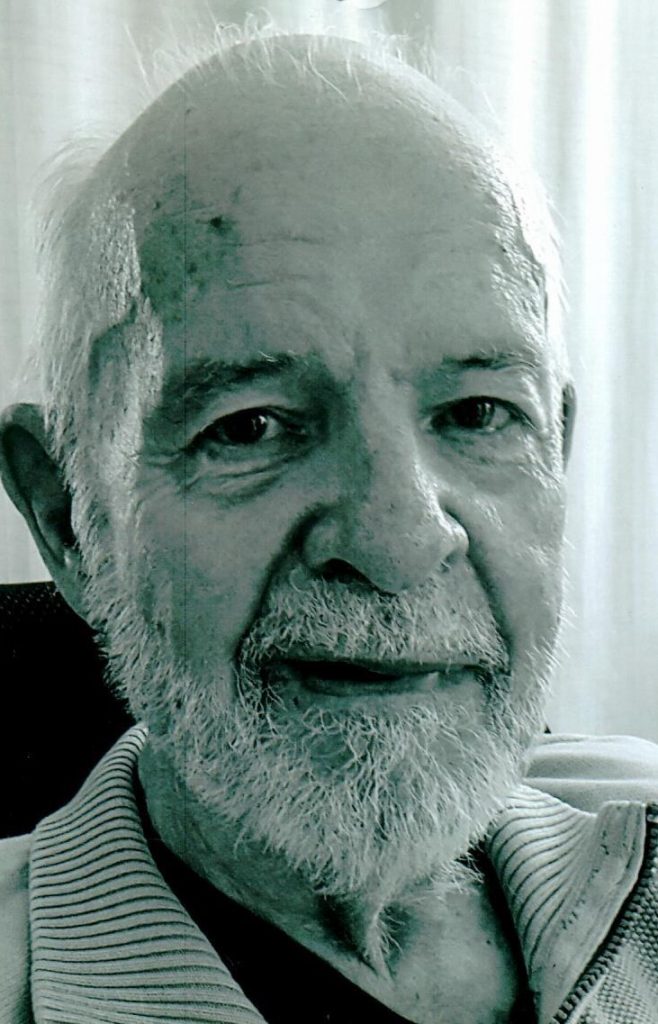 Passed away peacefully at Fairvern Nursing Home, Huntsville on Thursday, April 18, 2019 in his 89th year. Winston was born in the town of Gaspe, Quebec on November 7, 1930.

He is survived by his brother, Floyd, of St. Tite, Quebec. Predeceased by his parents and four sisters.

Winston had a long and successful career with the Toronto-Dominion Bank for 40 years. After retirement he returned to Huntsville where he owned and operated a marina for several years. He was a member of the Masonic Hall in Gaspe and had many friends at the men’s breakfast club at All Saints Anglican Church in Huntsville and throughout the area.

Cremation has taken place and his remains will be returned to Gaspe, Quebec for burial in the Cabot family plot in St. Paul’s Anglican Church Cemetery. It was Winston’s wish that there be no visitation or service.

Donations my be made in his memory to Huntsville Hospital Foundation, Algonquin Grace Hospice, Fairvern Nursing Home or a charity of your choice. www.mitchellfuneralhome.ca